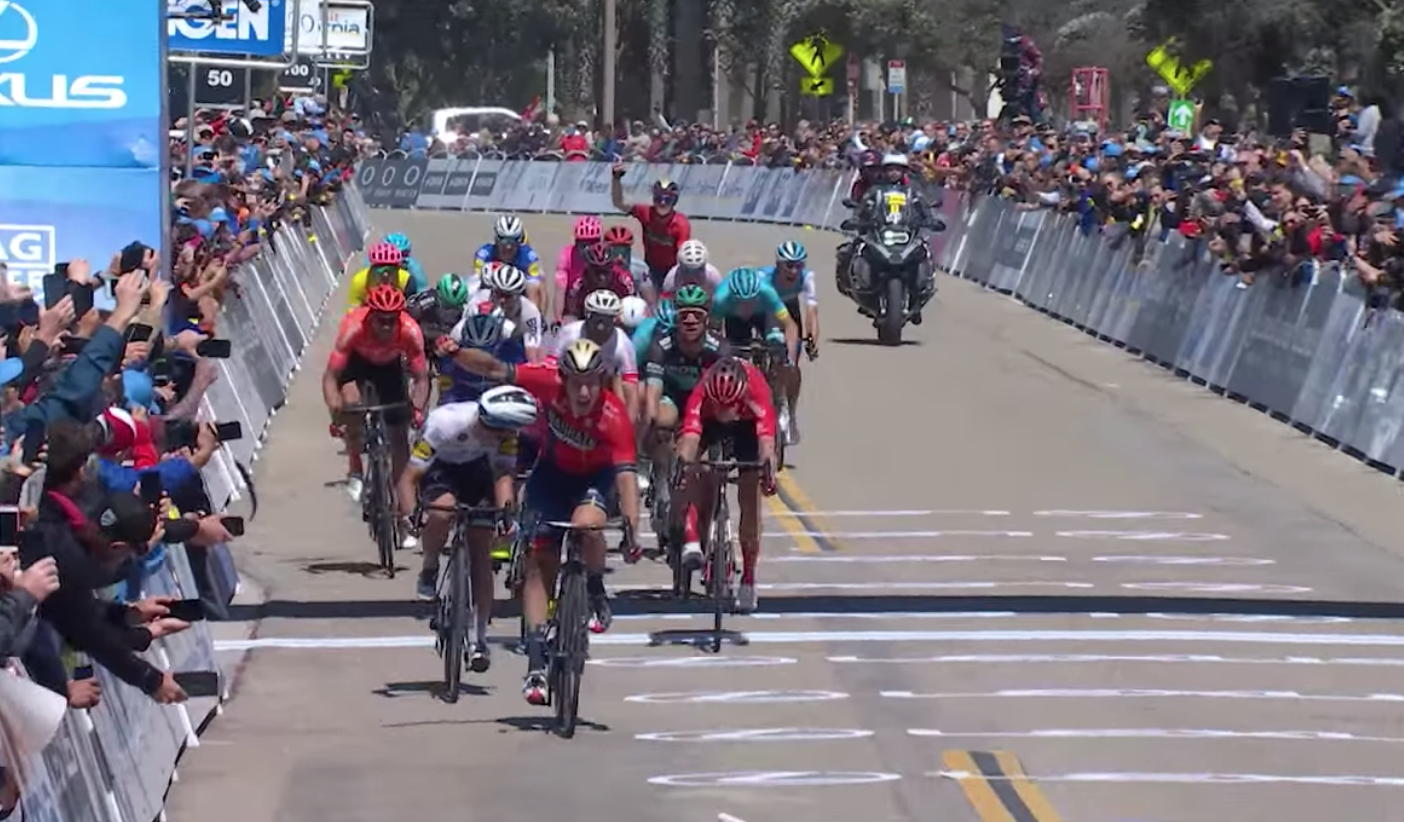 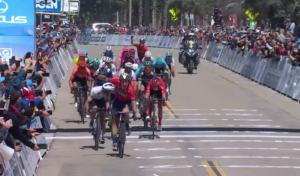 The leader board has grown tighter after day five of the Amgen Tour of California, with a crucial stage tomorrow.

Stage 5 from Pismo Beach to Ventura was the longest road day of the week at 136.4 miles.

BORA-hansgrohe’s three-time World Champion Peter Sagan (SVK) tried multiple times to get into the break today, finally bridging to the early leaders and a small collection of others to form the day’s lead group of 12.

BAHRAIN-MERIDA did some heavy lifting throughout the stage to chase down the breakaway and put their sprinter Ivan Garcia Cortina (ESP) into the mix for the final bunch sprint where he seized his first pro victory, fending off some of the race’s Sprint favorites and overtaking Deceuninck – Quick-Step’s Maximiliano Richeze (ARG), who came in second for the stage. 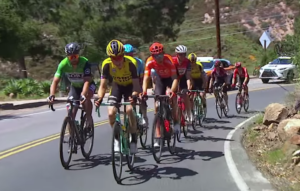 On the fast approach to Ventura, EF Education First Pro Cycling’s Sergio Higuita (COL) attacked at the top of the final climb with Jumbo-Visma’s 2017 race champion George Bennett (NZL) on his wheel. The two sped together over the final two miles before being caught by a large chase group containing Higuita’steammate and race leader van Garderen (Tacoma, Wash.). Higuita remained in hot pursuit to the finish, picking up third place and valuable sprint bonus points; with Bennett claiming points at an intermediate Sprint, both rose in the overall standings to 6 and 8 respectively.

“We just gotta try to get into the base of Baldy with our top guys with as fresh of legs as possible, which means it’s going to be a lot of heavy lifting from guys like Lawson [Craddock], Alex [Howes] and Lachlan [Morton] – but those guys have been stellar all week, and they rode like champions today,” said van Garderen.